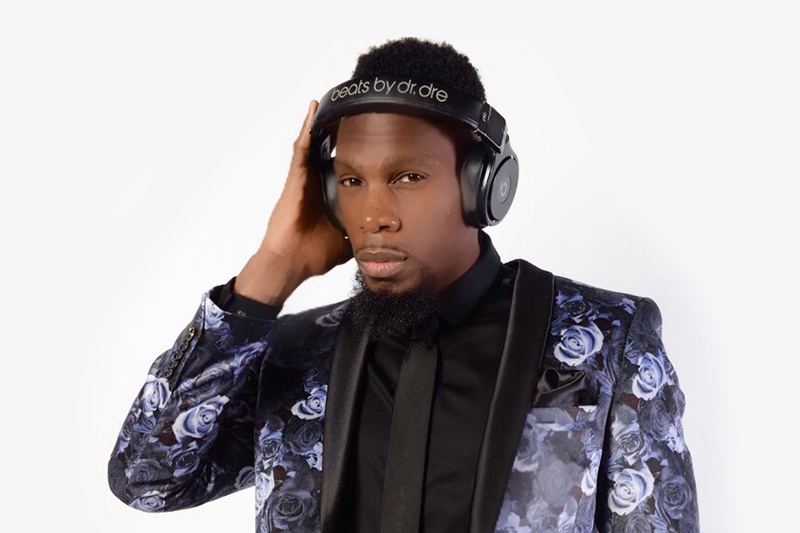 If you are seeking the ultimate music experience, fused with a talented, entertaining dj, Kevin Crown, hailing from New York City, checks all those boxes. Born on October 27 and coined as the “Natural Born Club Killa” for his unique ability to keep the crowd engaged and mesmerized by delivering an authentic, yet nostalgic, performance that leaves his audience in awe days after an event has ended. Kevin Crown is naturally talented and appears to be 100% in sync with all genre of music, all club or event settings, and prides himself on his desire simply to be the best.

At the tender age of 12, Kevin followed in his father’s footsteps and learned the basics. By the age of 16, he booked his first gig and is now a world-renowned, sought after international dj with booked shows in Japan, Anguilla, Barbados, Guyana, Mexico, and across the USA. This big personality could not be contained in clubs, parties, and events. Radio station 93.5 FM quickly took notice, and Kevin eventually became a fixture on live radio, with his popular Saturday Night Madness show. Mr. Crown elevated his career even further by becoming an official brand ambassador for Fiction Fantasy Night Club in Kingston, Jamaica, where he entertained local and international artists, actors, and sports figures, like gold medalist Usain Bolt. Speaking of entertaining celebrities, Kevin Crown made things “Unpredictable” with Jamie Foxx and set the “vibe” for the Wayans Brothers.

In 2014, the 8th Annual Young Gifted & Black Entrepreneurial Awards crowned Kevin Crown DJ of the year, while in 2015, Mr. Crown landed a role in the file Jamaican Mafia and was signed to the largest dj crew in New York, named “Da Union Club Killas”. Other guest radio shows that Kevin Crown has appeared on include Shade 45, NY’s Power105, PIX11 Morning Show, and Jamaica’s Hot102FM. More recently, Kevin Crown was nominated for the Reggae DJ of the year by the Global Spin Awards, hosted in February 2017.

A man of many talents, Kevin also has a black belt in Tae Kwon Do and has choreographed moves for some of dancehall’s top reggae artist, such as Elephant Man, Bogle, Bruk Up, and Ding Dong. Your audience will not just get a dj, but a talented entertainer that transfers his energy to the crowd! With his rock star image, he has been called a trendsetter, showstopper, and a trailblazer. He dares to be different by bringing his energy, fashion, style, and comical positive attitude to anything he does, and when he does something, he does it big!

Booking Kevin Crown to host, dj, or entertain your next event means booking someone that understands marketing, promotions, sales, and branding. The success of your event is of the greatest concern for DJ Kevin Crown; therefore, packages include both traditional and new media promotional, including access to his social media following that exceeds 25,000+.