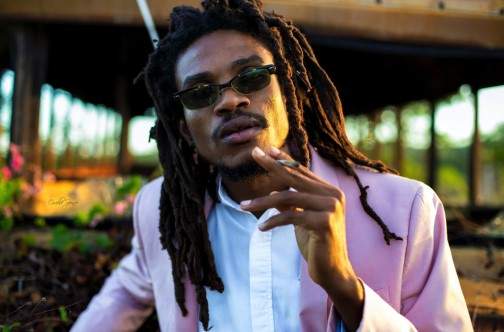 PERFORMANCE artiste Sheldon Shepherd of the group No-Maddz is still buzzing following a virtual performance in South Africa in support of the Nelson Mandela Foundation.

“This is certainly a big deal for me. This is an event that is held annually to raise funds for charities supported by the foundation and, this year, the monies raised will be going towards schools in Ethiopia, which is very near and dear to my heart,” he told the Jamaica Observer.

Shepherd explained that he was introduced to the charity some time ago by Kweku Mandela, grandson of the former South African president and anti-apartheid activist, who shared the aims and objectives of the event and the foundation, and asked him to participate this year.

“We met a few years ago. I did a short film, Capture Land, and he was the producer. He organises a film festival in South Africa as well as the Global Citizen event and we have always just remained in touch. So a few weeks ago he reached out to me and asked for a recorded piece of performance to keep the audience engaged and entertained during the telethon, and I was only too happy to oblige,” he said.

“I chose a performance we did for the Independence celebrations here a few years ago and added a piece called Jamaica Nice, and was even happier when I heard back from him two days ago saying the producers loved the piece so much that they used it to open the show. Last year the event raised US$100,000; I [have] not yet been told how much they raised from this year’s event,” he continued.

Shepherd further noted that he has always been drawn to charities which stress education, given that fact that No-Maddz was birthed in an educational institution and has grown from those formative years to where it is now.

“We started out at Kingston College participating in the Jamaica Cultural Development Commission’s Festival of the Arts. It was a school that honed our skills and gave us that start. Even though it is schools in Ethiopia which are benefiting this year, the foundation’s work is global so next year it could be schools in Jamaica which benefit next year – so we are always going to support.”

Shepherd is currently “chilling” for the holiday season but plans to hit the ground running in the new year, continuing the push with his piece that he released a few months ago, No Sexy Days Off.

“I staying quiet for the festive season, choosing to spend the time with family. But come the start of the year I will be further developing the visuals for No Sexy Days Off, and just taking the whole concept to another level,” said Shepherd. 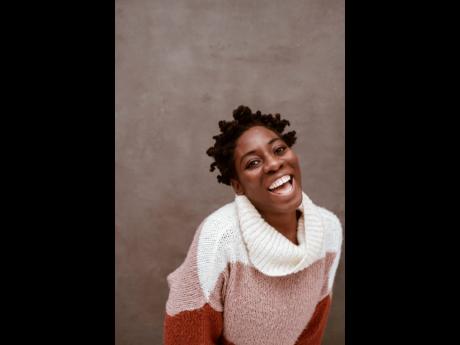 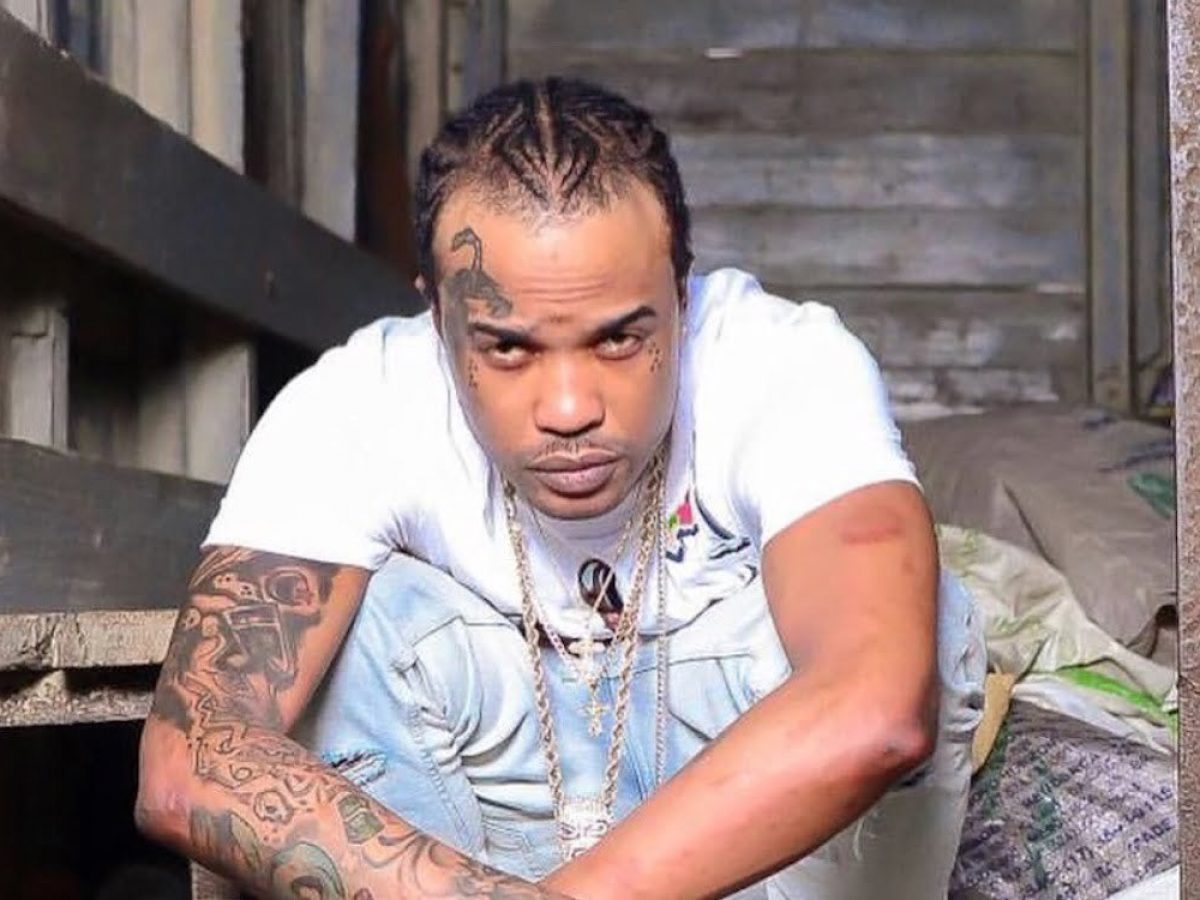 Megan Thee Stallion is Glamour Magazine Woman of the Year