The United Nations Educational, Scientific and Cultural Organization (UNESCO) says the Caribbean and all other member states have adopted an historic agreement that defines the common values and principles needed to ensure the healthy development of artificial intelligence (AI).

UNESCO said AI is present in everyday life, “from booking flights and applying for loans, to steering driverless cars”.

It is also used in specialised fields, such as cancer screening or to help create inclusive environments for the disabled, UNESCO said.

According to UNESCO, AI is also supporting the decision-making of governments and the private sector, as well as helping combat global problems, such as climate change and world hunger.

However, the agency warns that the technology is “bringing unprecedented challenges”.

“We see increased gender and ethnic bias; significant threats to privacy, dignity and agency; dangers of mass surveillance; and increased use of unreliable artificial intelligence technologies in law enforcement, to name a few,” said UNESCO in a statement. “Until now, there were no universal standards to provide an answer to these issues.”

Considering this, UNESCO said the adopted text aims to guide the construction of the necessary legal infrastructure to ensure the ethical development of this technology.

“The world needs rules for artificial intelligence to benefit humanity,” said UNESCO chief Audrey Azoulay. “The recommendation on the ethics of AI is a major answer. It sets the first global normative framework, while giving states the responsibility to apply it at their level.

“UNESCO will support its 193 member states in its implementation, and ask them to report regularly on their progress and practices,” she added. 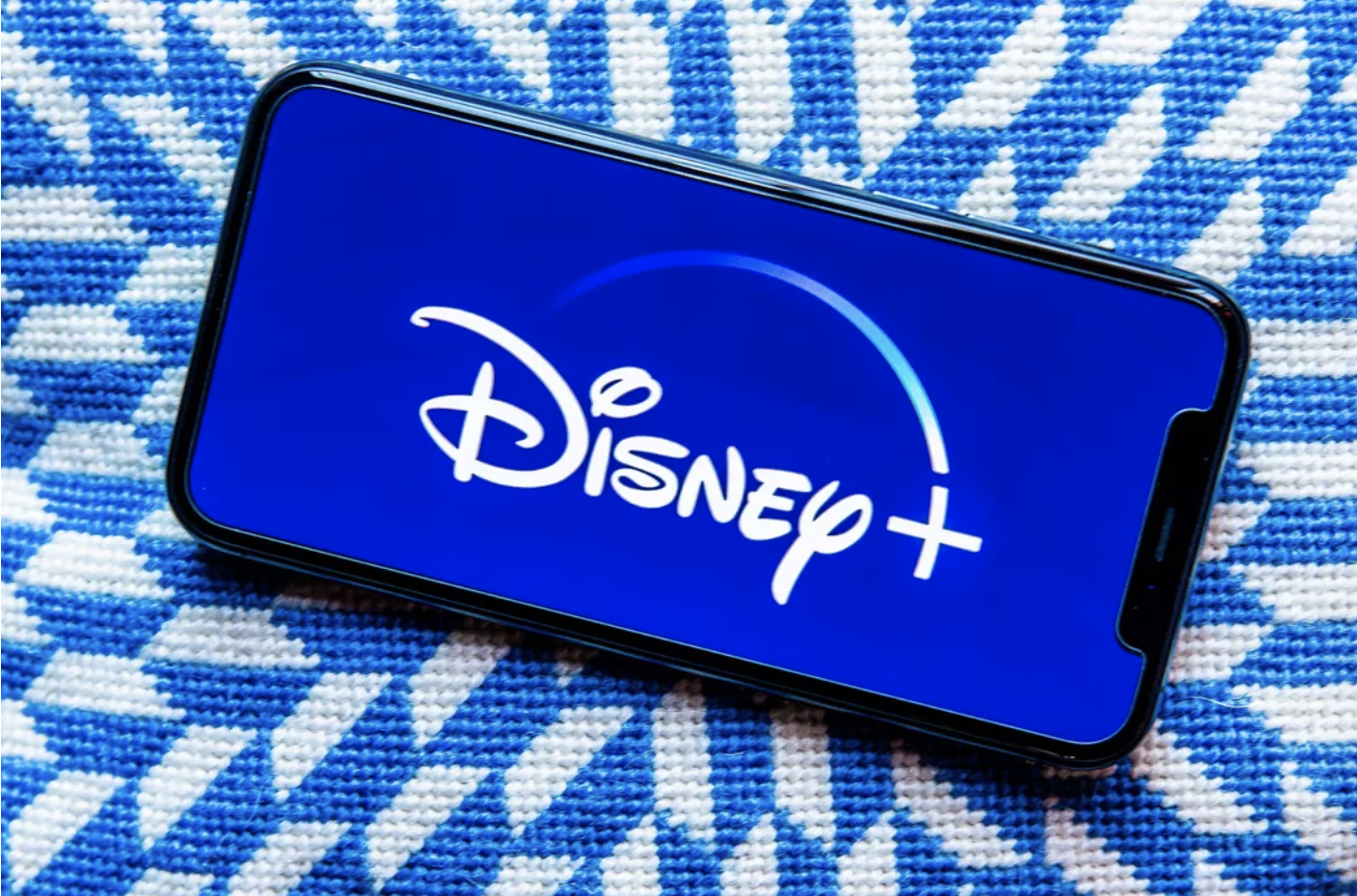 APPLE MACOS 12 MONTEREY REVIEW: THE BEST IS YET TO COME