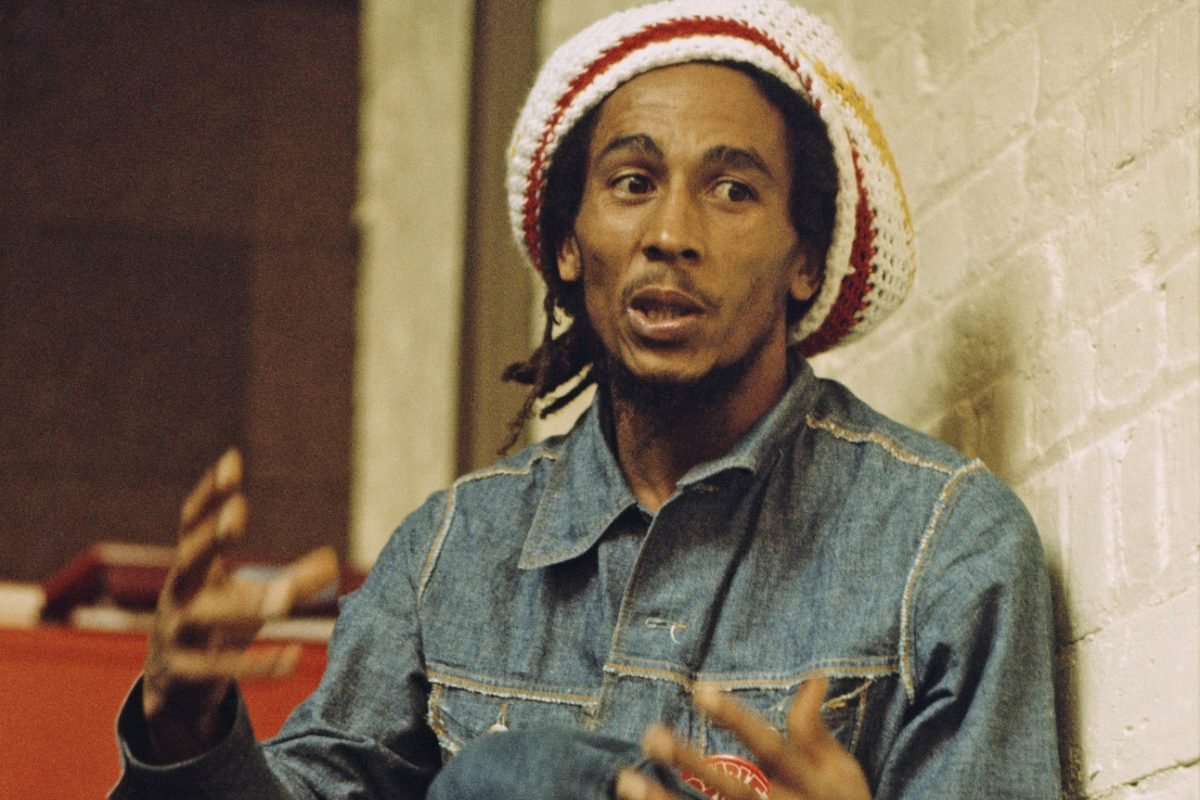 Director Reinaldo Marcus Green has not only started working on the script for Paramount’s Bob Marley biopic but has found “the right angle” to approach the Reggae legend and political activist’s life story.

Earlier this year, it was announced that a Bob Marley biopic was in the works to be directed by Green, whose biographical drama King Richard—released a week ago on November 19—has been hailed as a critical and commercial success.  King Richard is based on the inspirational true story of Richard Williams, and surrounds the early life of his daughters, future tennis superstars Venus and Serena. The film has been called “one of the best films of the year,” and Green’s treatment of Reggae royalty is expected to be just as compelling.

When asked about the development of the Bob Marley film, Green told Collider‘s Steven Weintraub that he’s currently working on a script together with King Richard screenwriter Zach Baylin, and that Ziggy Marley, Bob’s oldest son, is producing and overlooking the project.

“Ziggy Marley is, right, my point of contact for the film, and producer on the project,” Green said. “So we’re full steam ahead. I’ve brought on Zach Baylin to help me write it, which is great bringing our team back together. Hopefully, we’ll have a script very soon. I’m really excited about that one.”

The director was also quizzed on the casting progress, and whether the perfect actor to play the Reggae crooner would come from within the large Marley clan. Admitting that the movie still didn’t have a cast, Green explained that he’s open to whoever fits the part best.

“Look, it’s open season right now. Anything’s possible,” he said. We don’t have any cast, so yeah, absolutely. I’m open to finding, discovering someone completely brand new, could be a family member. I’m open to anything at this point. The best actor for the role.”

Even with no cast and no script, Green is already certain of how he’ll translate Marley’s brief but prolific years to the big screen. “Our film starts in ’76 and really it’s about the making of Exodus,” Green said, referring to the ninth studio album by Bob Marley and the Wailers.

Featuring gems like Jammin, War, and Waiting In Vain, Marley’s seminal album not only made him a megastar in the UK but coincided with his exile there, after an assassination attempt in Jamaica.  Recorded in London, Exoduswas released in June 1977, when Marley was 32 years old.

This pre-cancer, political portion of the Gong’s career would indeed be the perfect window into his life, at the crossroads where his ghetto-based credo reached a global crescendo.  Though Marley’s life’s work transcended musical talent, his biopic would, of course, be incomplete without referencing his iconic catalog.

When asked if he had the music rights for the biopic, Green said that “we do have rights to the music, some music, for sure. And some good music.” 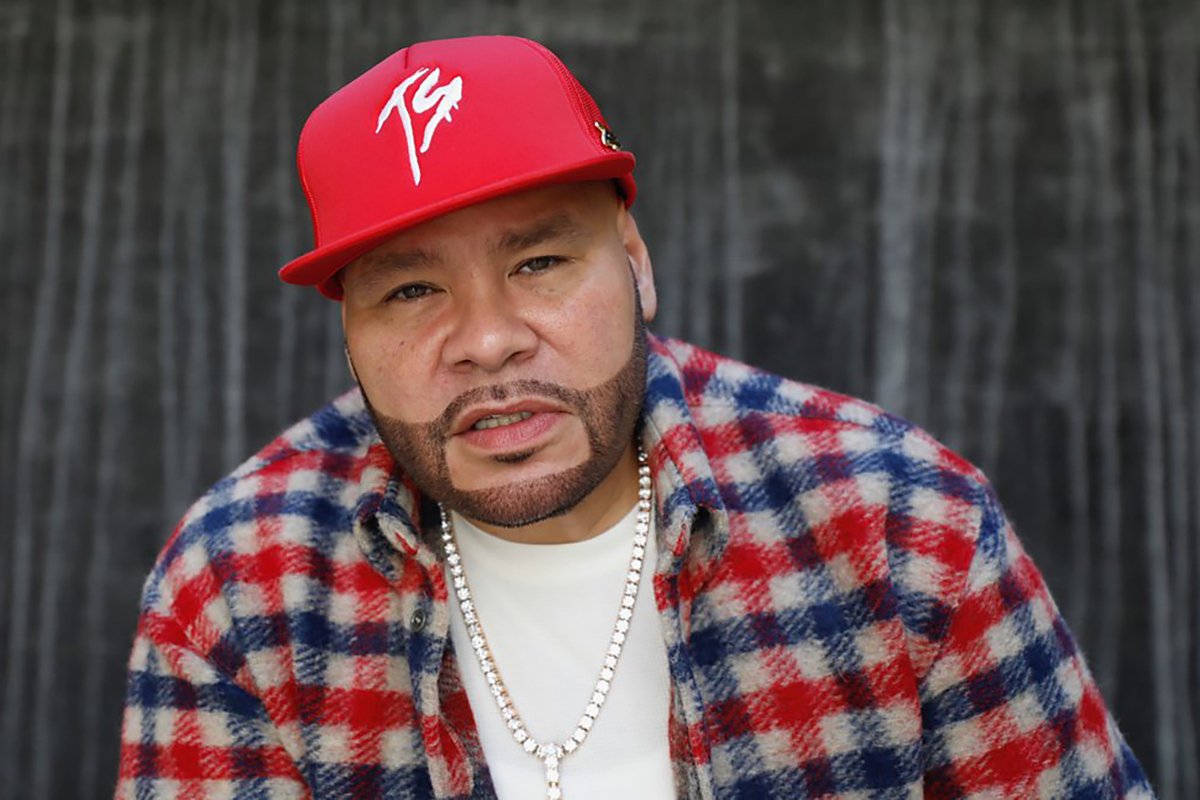 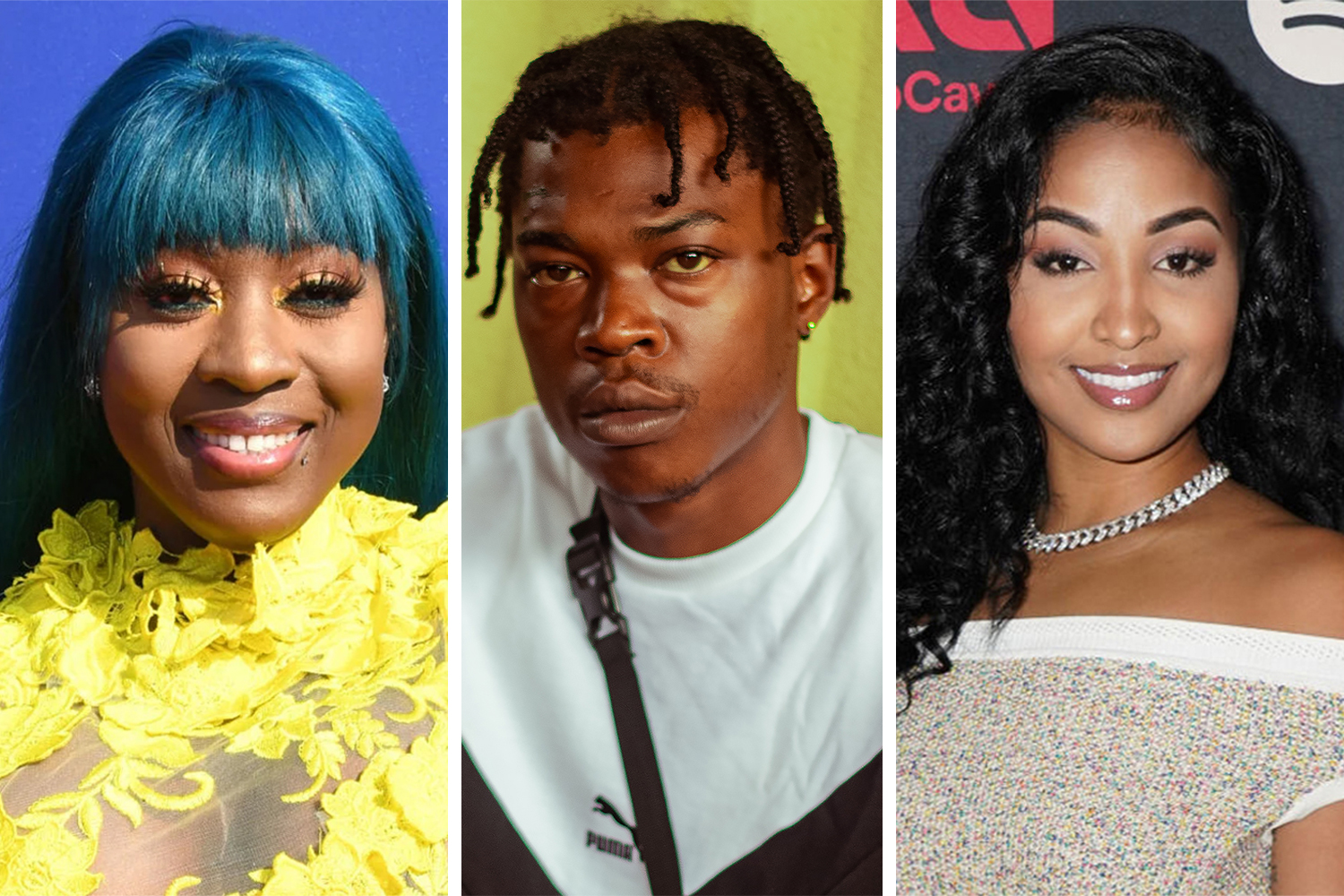