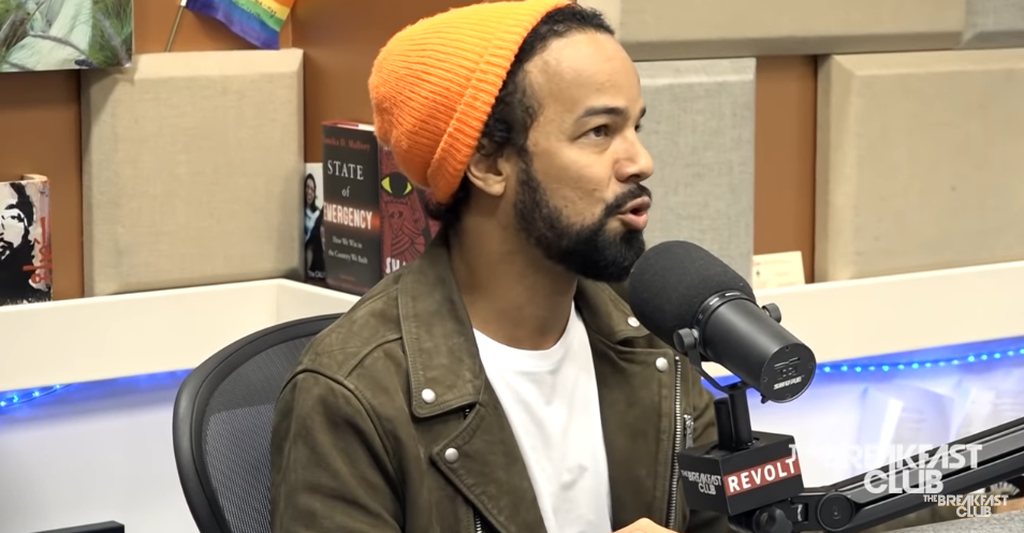 Kees Dieffenthaller represented soca and Caribbean culture when he appeared on the Breakfast Club on Thursday.

Dieffenthaller, the lead vocalist for Kes the Band, was interviewed on the popular American morning radio show by hosts Angela Yee and DJ Envy.

Dieffenthaller’s appearance came weeks after Alison Hinds became the first soca guest on the show and he gave the hosts an introduction to soca, differentiating between soca and calypso and providing them with a history lesson on the origins of Carnival.

He also spoke about surviving the pandemic, stating that while it affected him financially, he was able to spend time with his daughter, who he hadn’t seen for a year.

It was bittersweet, income-wise it was done but I needed a break,” he said, revealing that on his birthday, March 12, just before the first lockdown, he wished for a break.

“I used that time to stay still, be with family cause my daughter hadn’t seen me for a year straight because I was travelling for a year of her life,” he said.

Asked about his influences, Dieffenthaller said it is diverse, citing Mighty Shadow, Sparrow and Ataklan among international influences such as Van Halen, Sting and the Police, Bob Marley, and Boyz II Men.

“Music was just anyone who could spark something in me and I apply that into whatever I am doing so when you listen to our music, even though it is soca-based you will hear a lil layer of this sounds like a pop song, this sounds like R&B,” he explained.

Asked if he thinks Carnival would be held in 2022, Dieffenthaller said if it does it won’t happen in the same way.

He explained to the hosts that unlike Rolling Loud and Coachella, Carnival is not contained in a box and logistically would be more difficult to enforce COVID protocols.

“In the meantime, we have to keep positive, keep creating,” he said, shouting out all the soca artistes touring in the States.

During the interview, Dieffenthaller revealed that he has a new album coming out soon and spoke about a song, Jolene, from the album that the band has previewed at their live events on tour in the US.

He described the album as a hybrid of everything the band has worked on over the years. 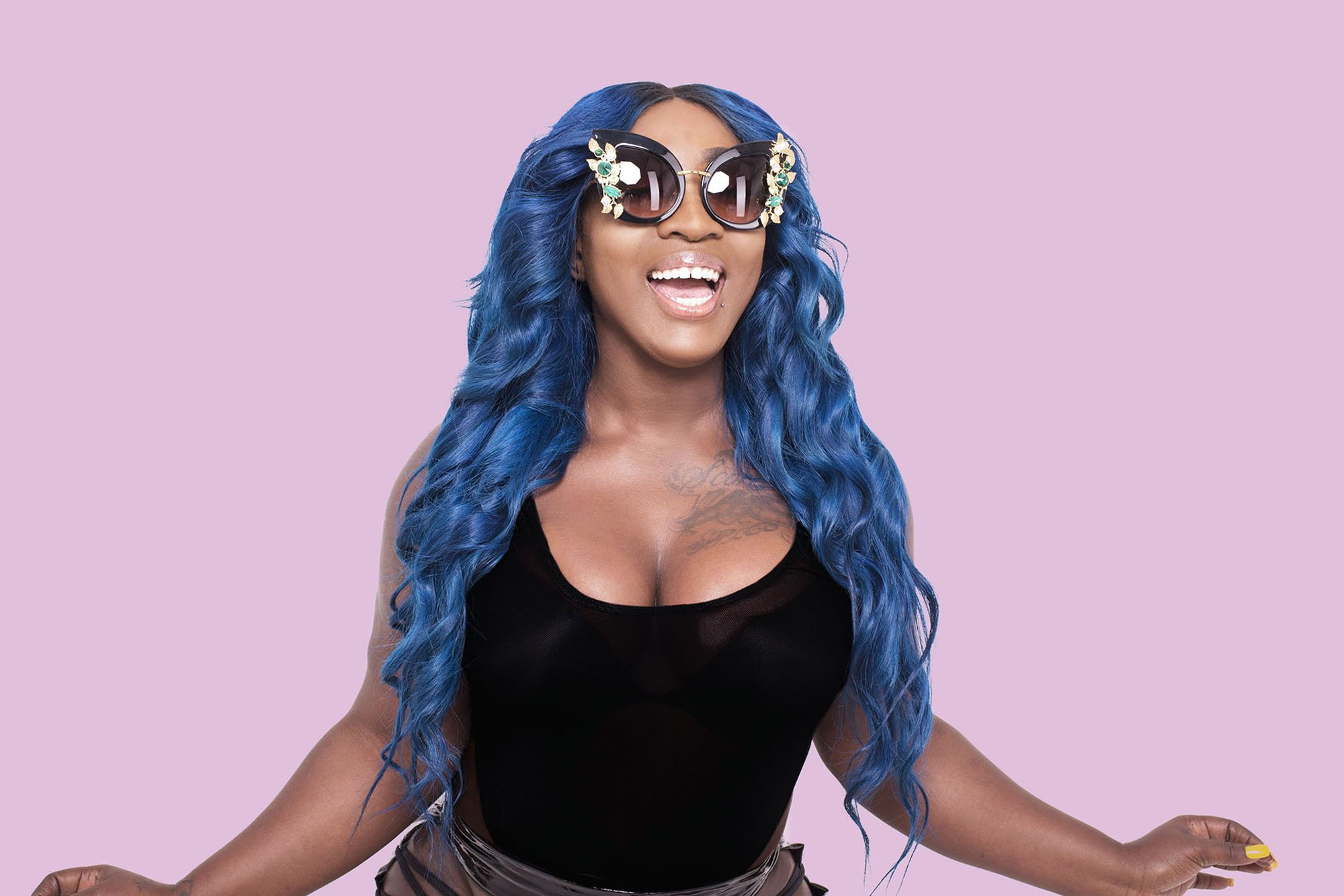 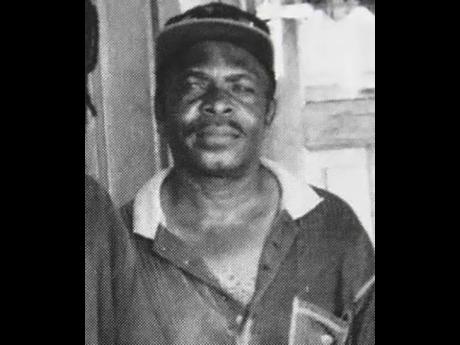 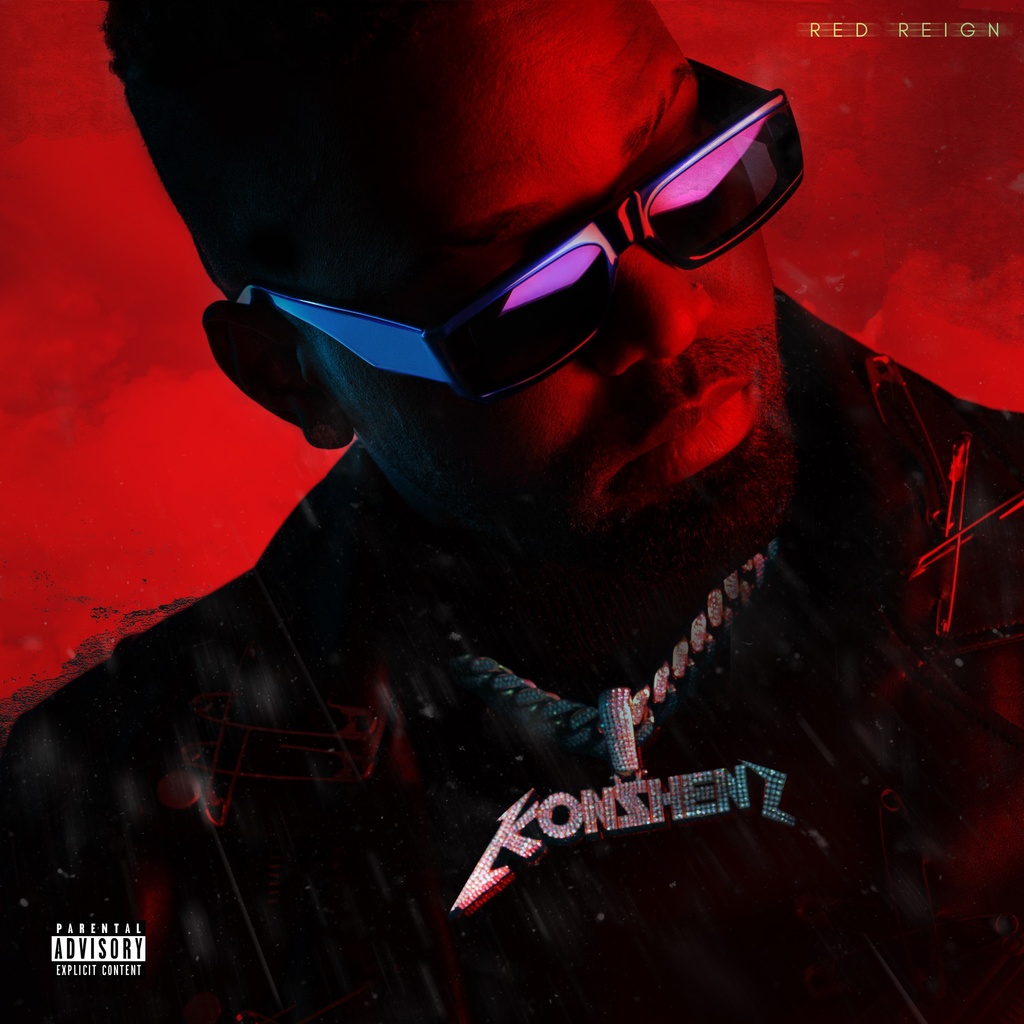