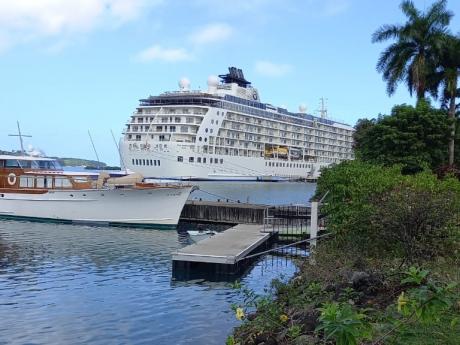 The resort town of Port Antonio, Portland this morning received its first cruise ship in more than two years when European vessel ‘The World’ docked at the Ken Wright shipping pier.

The return of cruise ships to Port Antonio is being viewed as a welcomed sight for many including craft vendors, raft captains, and other tourism interests who are upbeat about the future of tourism in the parish.

Mayor of Port Antonio, Paul Thompson, told The Gleanerthat another cruise ship is slated to make a call later this month and that things are looking up despite the challenges brought about by the COVID-19 pandemic.

On a day when Portland was getting its first cruise ship since about August 2019, members of the media along with members of the Jamaica Union of Travellers Association (JUTA) Portland chapter were barred from entering the Errol Flynn marina at the Ken Wright pier.

The ship, which is regarded as a luxury vessel, is carrying approximately 90 passengers who are considered to be wealthy.

In 2019, the cruise ship industry suffered a crippling blow and was shut down as a result of the pandemic. 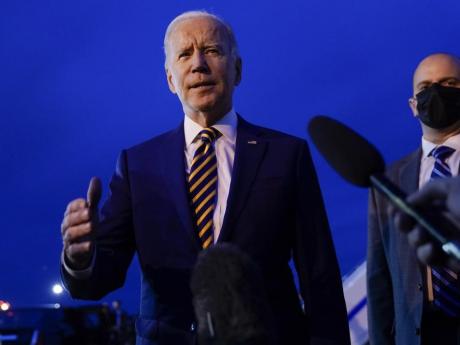 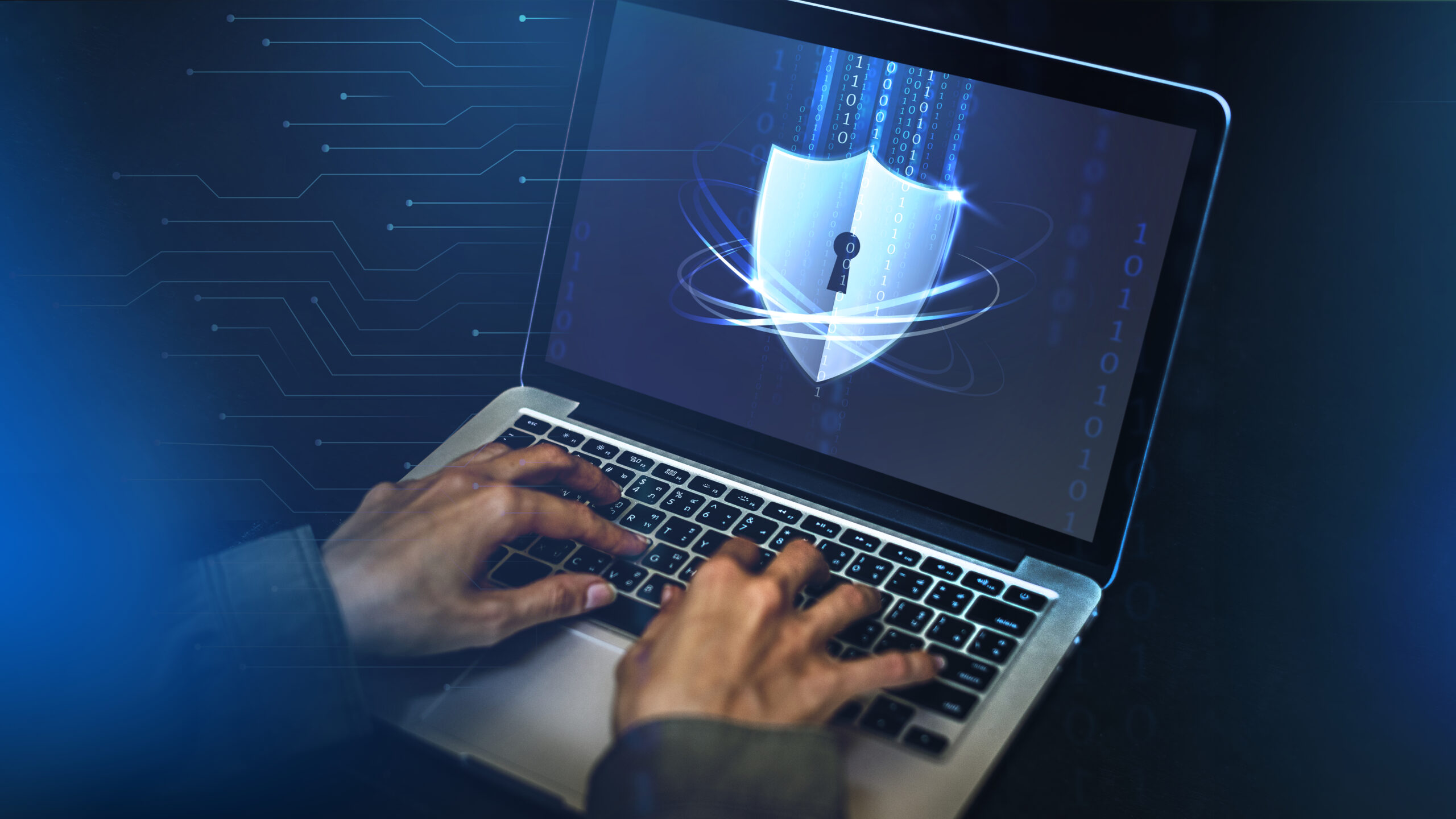 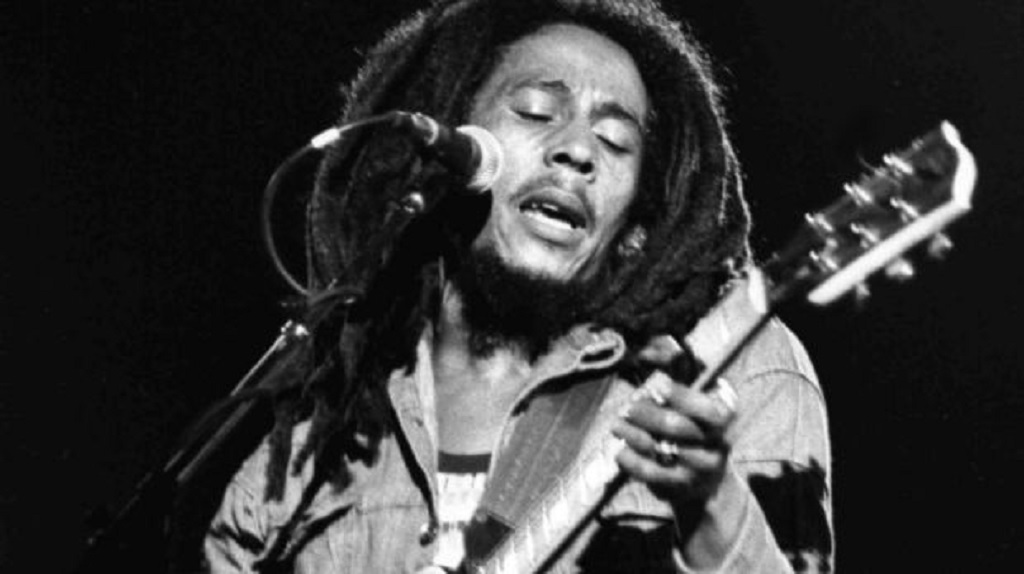