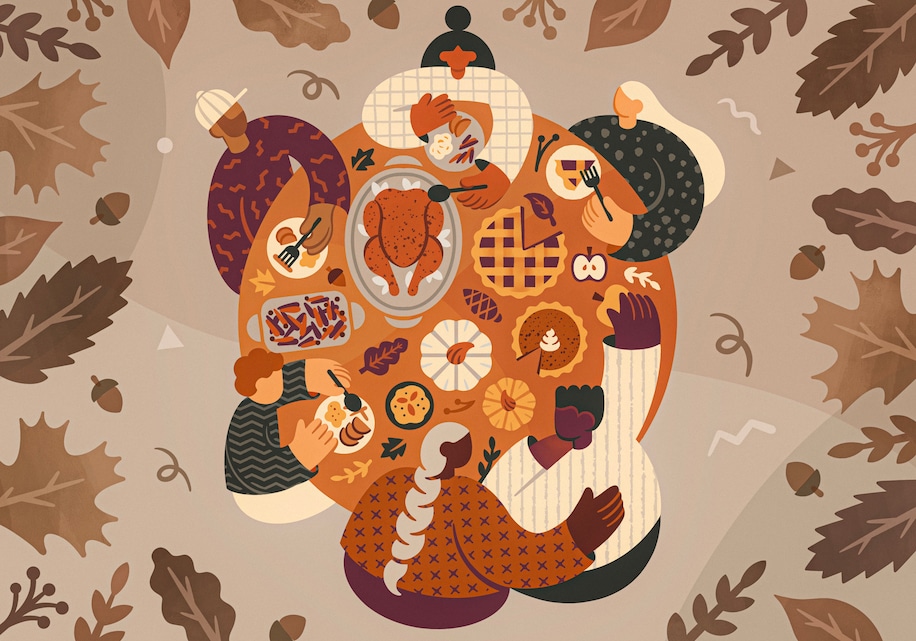 Thanksgiving means family, food — and plenty of harmful diet talk. Here’s how to deal with it.

The holiday season means holiday gatherings. Gatherings, of course, mean food, and food — especially the treats that make an appearance at only certain times of the year — often leads to talk about the effect on our waistlines. For people with a fraught relationship with food and their bodies, these conversations can be stressful, draining and sometimes toxic.

Marquisele Mercedes is no stranger to such talk. When she was accepted to her first-choice graduate program, a close family member offered congratulations along with unsolicited advice: “Now you really need to start to focus on your health and your weight.” “That was like a gut punch,” she recalls. Mercedes, whose research at Brown University looks into how racism and fatphobia affect public health, is among the 9 percent of Americans who experience an eating disorder at some point in their lives.

Whether you’re in treatment for an eating disorder or simply trying to cultivate a healthier relationship with food and your body, diet talk surrounding holiday meals — particularly around the Thanksgiving table — can be hard to digest.

And this year, the pressure to physically “glow up” certainly hasn’t helped. Mercedes says that, because of “a very specific fixation on the quote-unquote ‘obesity epidemic’ these past two years,” many of her research participants feel compelled to “emerge [from the pandemic] fully formed as this thinner, better person.” As a result, they’re reporting increased anxiety.

No matter how well-intentioned diet talk is, the assumption that thinner is better can be “incredibly hurtful,” Mercedes says. Comments such as, “You look great. Have you lost weight?” can be painful reminders, particularly for women, that you’re “being constantly looked at, judged, objectified,” says Jessi Kneeland, an online body-image coach based in North Carolina.

“Anything that moralizes weight or food behaviors or body shape or size has a way of causing harm,” Kneeland says. Family members might mention their own choices, such as, “I’m being good, so I’m skipping the pie.” But that sends a powerful message: “Morality is attached to body shape, size, and food and eating behaviors.” If your mom thinks she’s “good” for avoiding dessert, Kneeland says, it’s only natural that you would ask yourself whether you’re “bad” for enjoying your meal, including all the sides and sweets, without worrying about it. And talking about food and weight in terms of “good” and “bad” — even if it’s just your own — tells people in larger bodies, “I don’t want to look like you.”

Like many, Mercedes is more focused on developing self-compassion than chiseled abs. “As easily as we can learn to hate bodies and treat them badly and make them smaller,” she says, “we can also learn to do things in a different way.”

So what can a person who just wants to enjoy a Thanksgiving meal without judgment do? There’s no one-size-fits-all approach to handling diet talk with friends and family. Read on for advice from experts. Which strategies you choose will depend on your comfort level and relationship dynamics.

You’re not going to persuade anyone to ditch their diets or burn their scales. And that shouldn’t be your goal, says Lauren Muhlheim, a Los Angeles-based psychologist specializing in eating disorders. “Not everyone can get on board, and not everyone’s going to understand.”

Instead, she says, your objective should be to protect yourself when the conversation inevitably turns to food and bodies. That could mean leaving the room, confronting the issues head-on or anything in between — whatever you can handle.

Many of Kneeland’s clients are pleasantly surprised by how receptive their friends and family are to their concerns. “Most people are more able to learn and grow than we give them credit for,” she says.

Go into the holiday season with a support system. Whether it’s an online community, a friend you can text or a family member you can make subtle eye contact with when Aunt Sally starts talking about her diet, having an ally who understands your frustrations can be hugely helpful, Kneeland says.

Also, “make sure you build in time for yourself,” Muhlheim advises. Before the day of the meal, engage in self-care, such as meditating, going for a walk or prioritizing sleep, which can help you show up fully resourced — and can take some of the edge off. If you’re staying with family and it’s in your budget, consider renting a car to avoid feeling trapped.

Ignore or step away

Creating boundaries around diet talk doesn’t necessarily mean confrontation. “No one is obligated to meet these comments head-on,” Muhlheim says. When the conversation turns to weight loss, try low-key strategies, such as tuning out, heading to the kitchen to refill your water glass or changing the subject.

Although many people are open to new ideas, some just aren’t. “Some people are committed to not understanding, disagreeing,” Kneeland says, “and they’re going to be defensive.” If you’re uncomfortable being direct and the situation feels too intense to ignore, consider shifting your focus.

Looking at the bigger picture and thinking about what you’re grateful for can help, Muhlheim says. “Appreciating being with family sometimes can take the focus off the minutiae of the comments.”

And if you end up soothing your anger or sadness with food, see it as “feedback, not failure,” she adds. In other words, one binge doesn’t mean you should ditch intuitive eating and go on a diet immediately. Instead, notice that you binged because you were mad at your mother, and remind yourself: It’s just one meal.

Have a response ready

“If you have the capacity and they’re a person who is at least willing to listen, just start having conversations about why you’re doing what you’re doing,” Kneeland says.

To avoid coming off as preachy (and to up your chances that the person will actually listen), talk about what’s working for you as opposed to what’s right for everyone. To keep nerves from interfering with your message, plan what you’ll say in advance. One example: I learned a lot from Christy Harrison’s book, “Anti-Diet,” and now I’m trying to avoid thinking of food in terms of “good” and “bad.”

Muhlheim suggests responding to diet talk with, I’m choosing to focus on gratitude this holiday and not depriving myself, or, I’m here to enjoy this wonderful meal with people I care about. I’m trying to step away from diet and body talk.

Chaya Milchtein, a self-described fat automotive educator and journalist, says her grandmother often remarks on how much better Milchtein looked when she was thinner. Milchtein typically responds by reminding her grandmother that she’s “living a great life in the body I’m in right now.” Although Milchtein knows her response won’t fully change her grandmother’s thinking, she’s hoping to plant a few seeds.

When you’re dealing with a close friend, relative or someone you see regularly, the best — and most challenging — approach could be an honest conversation about your boundaries. You might feel “as though a lion is chasing you,” Kneeland says, adding: “It’s okay for this to be so hard. You learned for good reason that it’s not safe to have these conversations or to live in this body or to behave or engage in these ways.”

Keep the focus on your needs and your feelings, Muhlheim says. You might try something such as: Talk about dieting or bodies is really hard for me (orharmful for me). Can we agree that you won’t comment on people’s bodies (ormy body) or on what I’m eating?

These conversations can be risky, but they’re often worth it. Muhlheim says many people find that their loved ones are supportive. And by making yourself vulnerable, you can potentially deepen the relationship. “So, so much goodness can come out of that,” Kneeland says.

Speaking up can be empowering, even when the conversation isn’t well-received. After years of unwelcome comments about her weight, Mercedes, the graduate student at Brown, asked her family member to stop commenting on her body. When they repeatedly failed to respect her request, she cut off contact. Although it’s “rough” to be out of touch, “if I continue to try and force this relationship when it makes me miserable,” Mercedes says, “this isn’t really worth it.”

Ditching diet talk gives everyone a chance to enjoy a holiday gathering without shame — which leaves more room for connection. “If we decide to put aside this endless parade of bad things to say about our body, our eating habits, especially for something like Thanksgiving,” Mercedes says, “we can actually enjoy that moment with our loved ones and with ourselves more.” 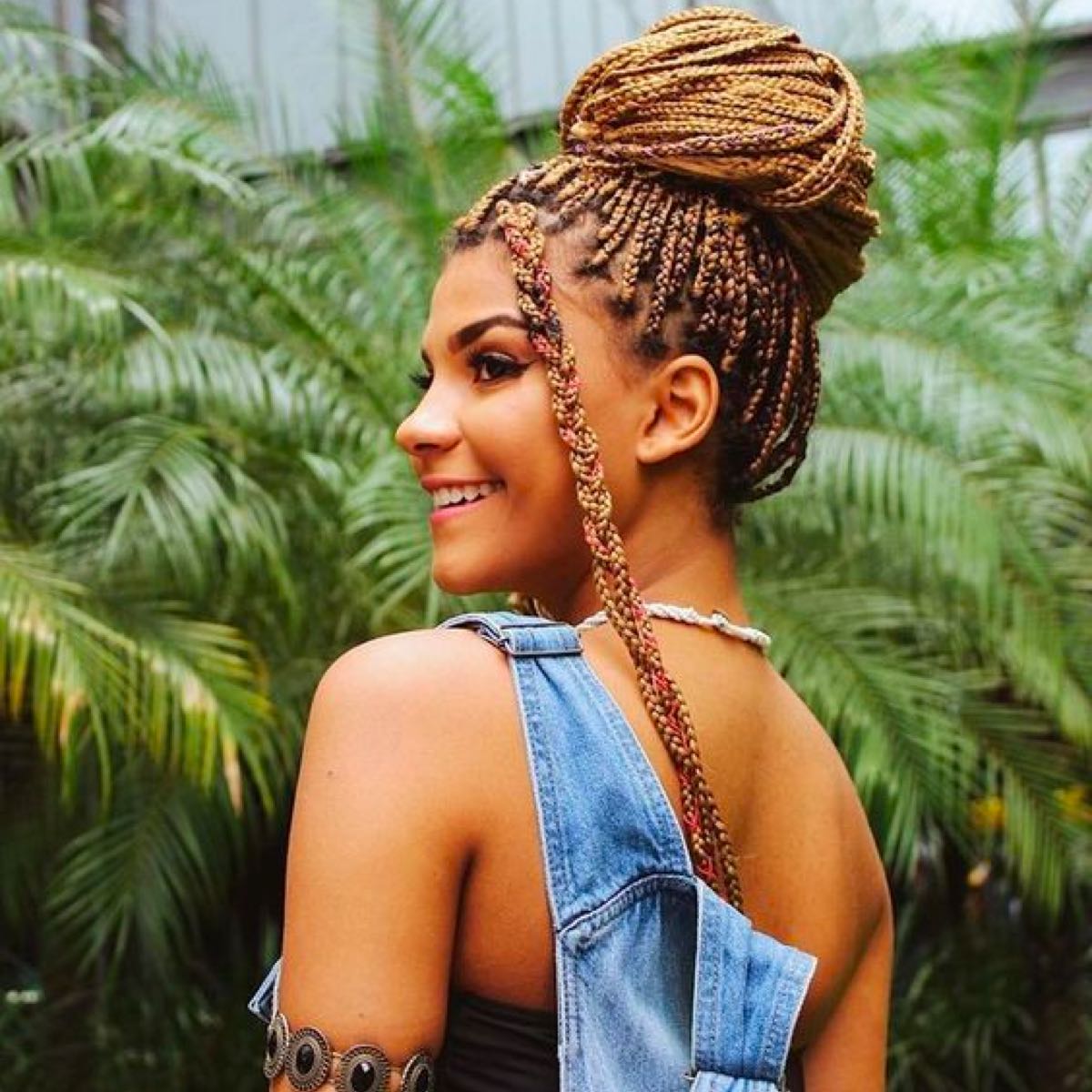 Trip To Iqaluit In Nunavut A Canadian Arctic City 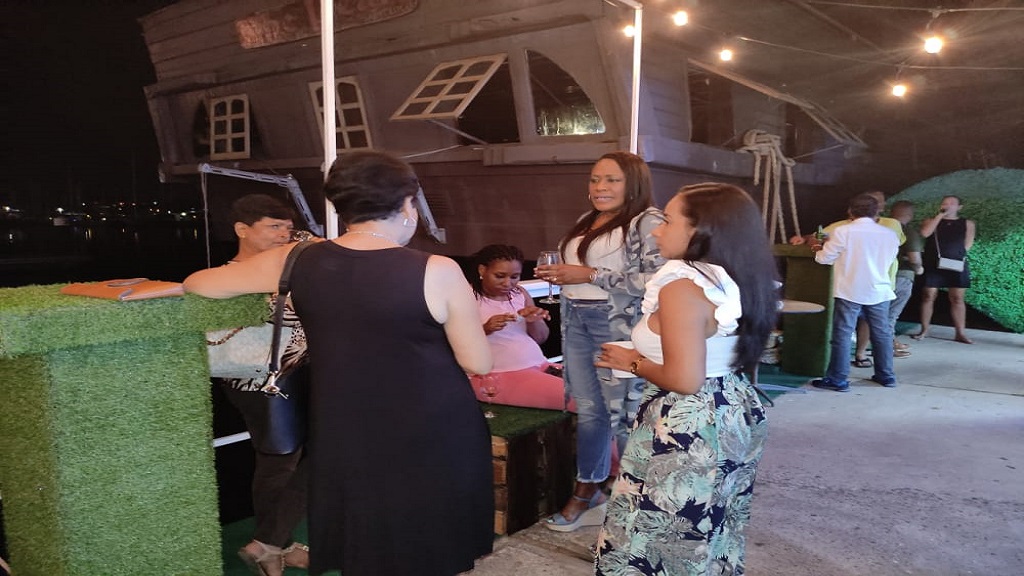