Facebook CEO Mark Zuckerberg announced the social media giant will change the name of its holding company to Meta, in a rebrand that comes as the company faces a series of public relations crises.

Zuckerberg revealed the new name at Facebook’s annual AR/VR conference on Thursday, where he outlined the company’s virtual-reality vision for the future.

The CEO sketched his plans to build the “metaverse” – a digital world built over our own, comprising virtual reality headsets and augmented reality. “We believe the metaverse will be the successor of the mobile internet,” Zuckerberg said. “We’ll be able to feel present – like we’re right there with people no matter how far apart we actually are.”

Sporting a blue infinity symbol as a logo, the new holding company Meta will encompass Facebook, its largest subsidiary, as well as apps such as Instagram, WhatsApp and the virtual reality brand Oculus.

In recent earnings reports, the company announced its virtual reality segment had grown so substantially it would now report its revenue separately, dividing its products into two categories.

Those categories include a “family of apps” including Facebook, Instagram, Messenger and WhatsApp, and the “reality labs” products including AR and VR as well as any related hardware.

Zuckerberg on Thursday said he expects the metaverse to reach a billion people within the next decade. He described futuristic plans to create a digital world, in which users will feel they are with one another and have a “sense of presence” despite being far apart.

The platform would allow users to customize their avatars and digital spaces, decorating a digital office with pictures, videos and even books. The presentation imagined users inviting friends over virtually, two people attending a concert together despite being across the world from one another, and colleagues making work presentations remotely.

“When I send my parents a video with my kids, they’re going to feel like they’re right in the moment with us not peering through a little window,” he said.

Yet he admitted the company has a long way to go. “The best way to understand the metaverse is to experience it yourself,” Zuckerberg added, though “it doesn’t fully exist yet”.Still, Zuckerberg said, Facebook rolled out two of its metaverse projects in beta last year: Horizon World, which allows users to invite friends over into their digital world, and Horizon Workrooms, which does the same in professional settings. He also said Facebook plans to further explore NFTs and crypto to help facilitate media that can be represented digitally, and is working on gaming applications.

Zuckerberg said the company would continue to offer services and hardwire to developers at low cost or for free, in an attempt to attract a critical mass of people to the platform. The company has also dedicated $150m to developers to create new apps, games and immersive programs in the metaverse.

“We want to serve as many people as possible, which means working to make our services cost less not more,” he said.

Facebook’s rebranding effort is not unprecedented in the tech space – Google in 2015 restructured into a new holding company, placing subsidiaries including its namesake search engine, YouTube and its self-driving car firm Waymo under a new umbrella firm called Alphabet.

But Facebook’s announcement comes amid deep regulatory and PR challenges. Those include a series of recent reports based on documents leaked by the whistleblower Frances Haugen that exposed toxic business practices and internal knowledge of its longterm negative public health impact.

Critics of the platform contended on Thursday that the metaverse project is a distraction from the company’s PR crisis, and that the company risks making the same mistakes as it has in the past.

“The fact that Zuckerberg has set his sights firmly on the so-called ‘metaverse’ while societies all over the world are scrambling to alleviate the myriad harms caused by his platforms just goes to show how out of touch Facebook is with real people,” said Imran Ahmed, CEO of the Center for Countering Digital Hate.Advertisement

“To echo Frances Haugen’s words, just imagine what Facebook could achieve if it devoted even a fraction of its metaverse investment on proper content moderation to enforce even the most basic standards of truth, decency and progress,” Ahmed said.

Others warned Facebook’s metaverse launch could mean a new space in which the company has a monopoly, amid ongoing antitrust concerns.

Zuckerberg on Thursday tried to get ahead of such privacy and security concerns. Nick Clegg, the company’s vice-president of global affairs, acknowledged that the company has faced criticism for not envisioning the long-term impacts of its problems.

“We have years until the metaverse as we envision it is fully realized. This is the beginning of the journey,” Clegg said. 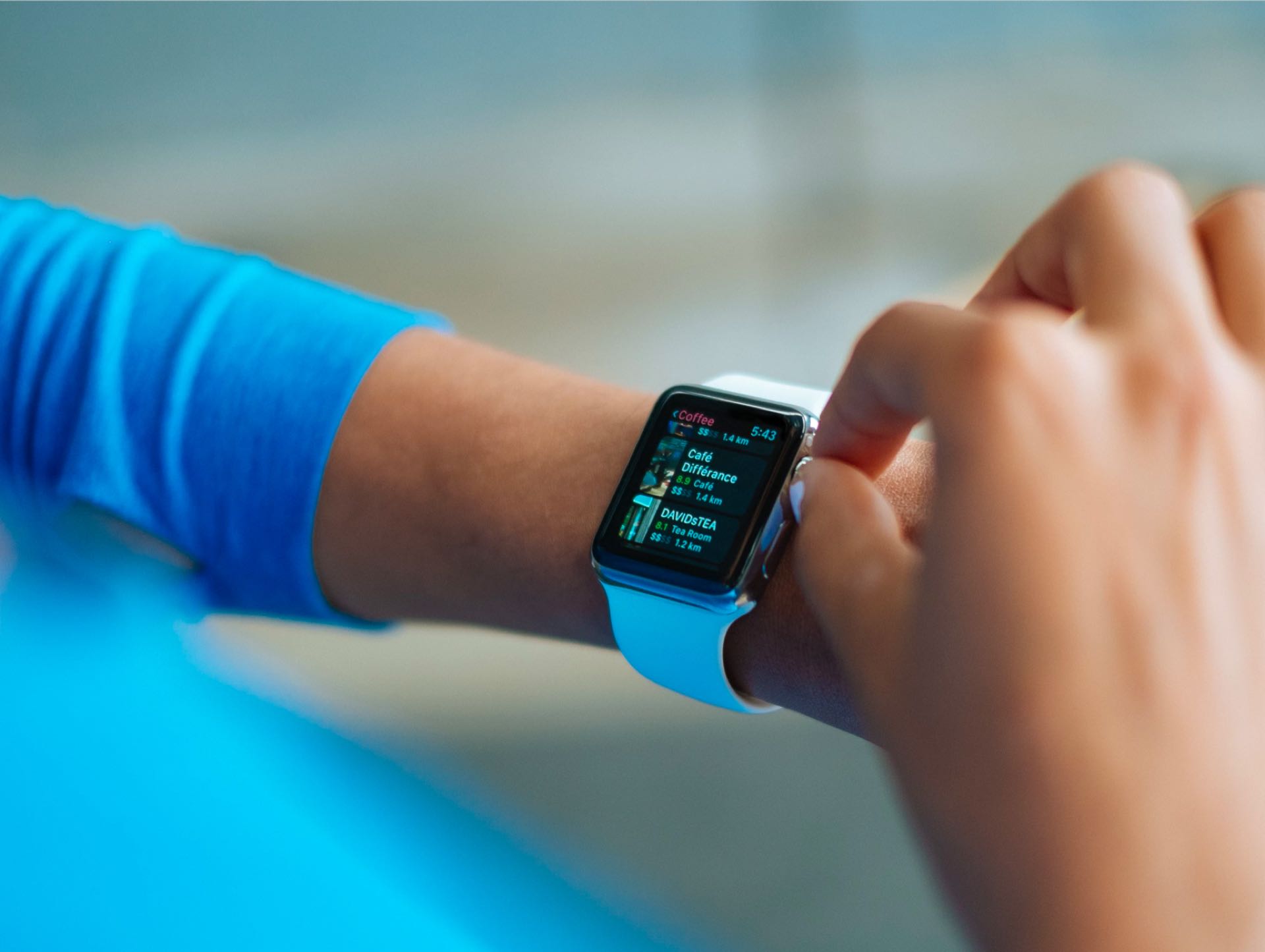 We believe Apple will announce the iPhone 11 on this day 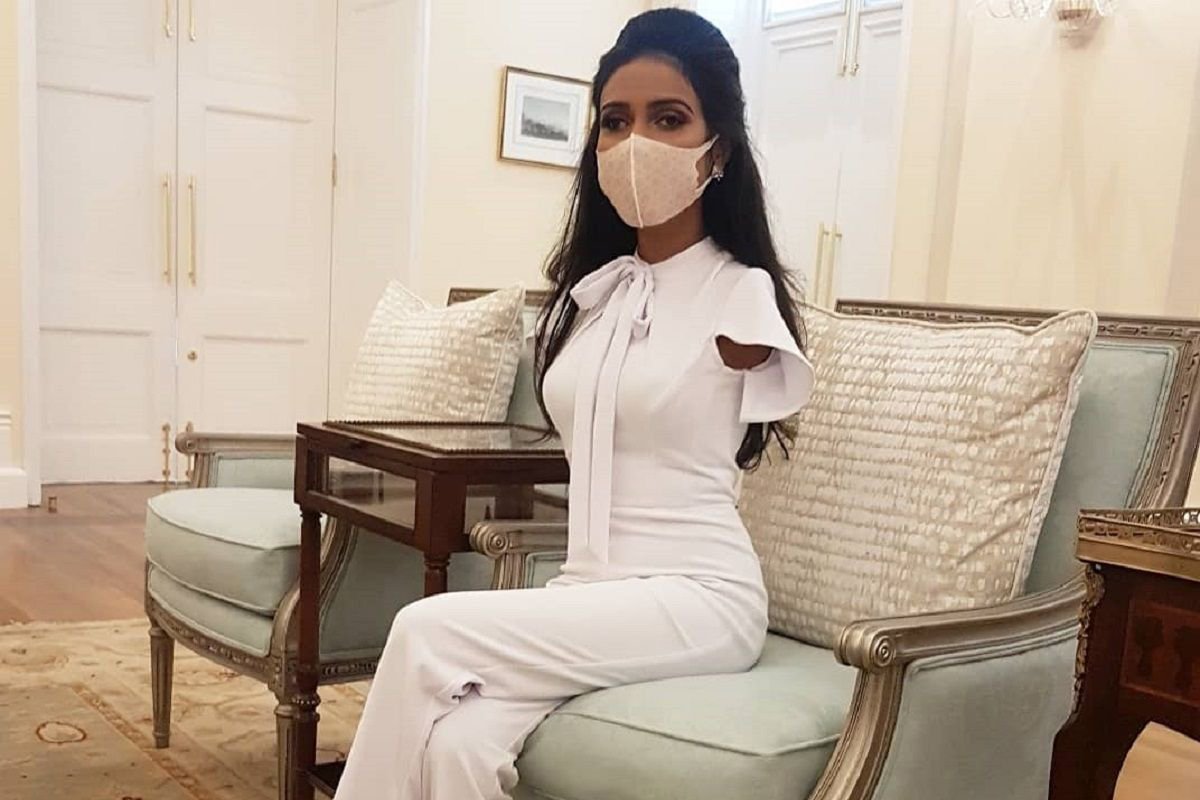